Ian Holzhauer's interview with Liz Spencer of Naperville Community Television, discussing, among other things, his path to becoming an estate planning attorney: 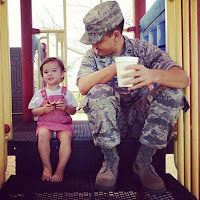 Ian Holzhauer's law school classmate Matt Moody, a writer for the legal industry publication Vault, invited him to write a story about his career journey, which includes time in the Air Force JAG Corps, as a solo practitioner, and working at a small estate planning and business law-focused firm.  View the article here:  http://www.vault.com/blog/vaults-law-blog-legal-careers-and-industry-news/off-the-beaten-path-jag-to-solo-to-small-firm

Imagine Joe and Mary are a retired Naperville couple with a combined $7.5 million in Illinois assets.  Joe has $5 million in his name, and Mary has $2.5 million in her name.  Both are 85 years old and trying to maximize the amount of money that passes to their children after their deaths.

Let’s discuss how one type of estate planning tool, the credit shelter trust, can make over a $600,000 difference in their Illinois estate tax bill.  We will do this by considering two hypothetical scenarios.  First, we will consider a scenario where Joe and Mary simply have a will giving all their possessions to their spouse upon death, and if neither spouse is alive, to the children.  The second scenario is one where they set up a credit shelter trust.

Caring for Special Needs Relatives with a Supplemental Needs Trust

In common usage, "special needs" often refers to conditions first recognized in childhood, such as Down Syndrome, autism, or cerebral palsy.  In estate planning, “special needs” encompasses a broader range of conditions including developmental disabilities, but also age-related conditions, physical disabilities, mental illness, diseases, and any other conditions that could qualify a family member for current or future government benefits.  It is absolutely crucial that people who have special needs family members obtain an estate plan tailored to their unique needs.  Below is an example of how a failure to plan for special needs children could be disastrous for a family's financial future (and how better planning could have prevented the situation): 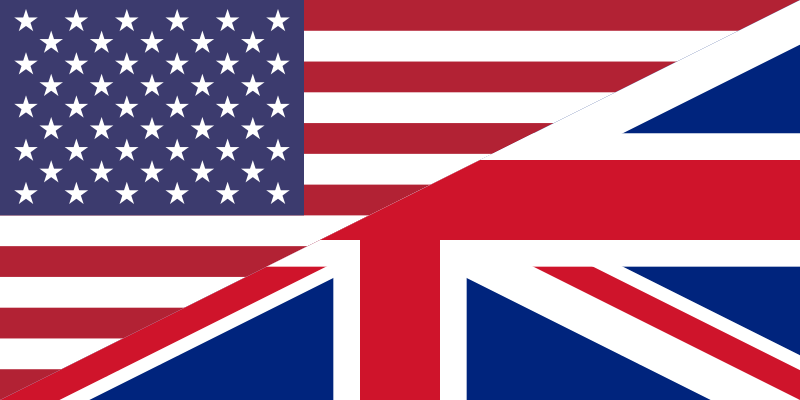 Having an office in Naperville, IL, I frequently see clients with global ties.  With our proximity to O'Hare International Airport, our community is home to many multinational technology, finance, consulting, and other companies.  Frequently, skilled employees of these businesses have family ties overseas, or have worked for their companies in other countries.

Below, I will discuss a hypothetical family of four that emigrated from the United Kingdom to work at an engineering firm in Naperville.  Families like this, which are increasingly common in today’s world, require careful estate planning services, often from an international team of experts.

As reported in today’s Washington Post, Facebook is now allowing users more freedom over what will continue to be displayed on their page after death.  Death-related digital policies change rapidly.  The latest update gives Facebook users significantly more choices than they had even in December, the last time I wrote a blog post about this topic.

Most notably, Facebook now allows users to name a “legacy contact,” someone who may take ownership of the account after death.  This includes the ability to accept friend requests from family members wishing to pay respects, post messages on the deceased’s timeline, and pin certain information to the top of the deceased’s Facebook page.
Read more »
Posted by Ian Holzhauer at 3:18 PM 7 comments: 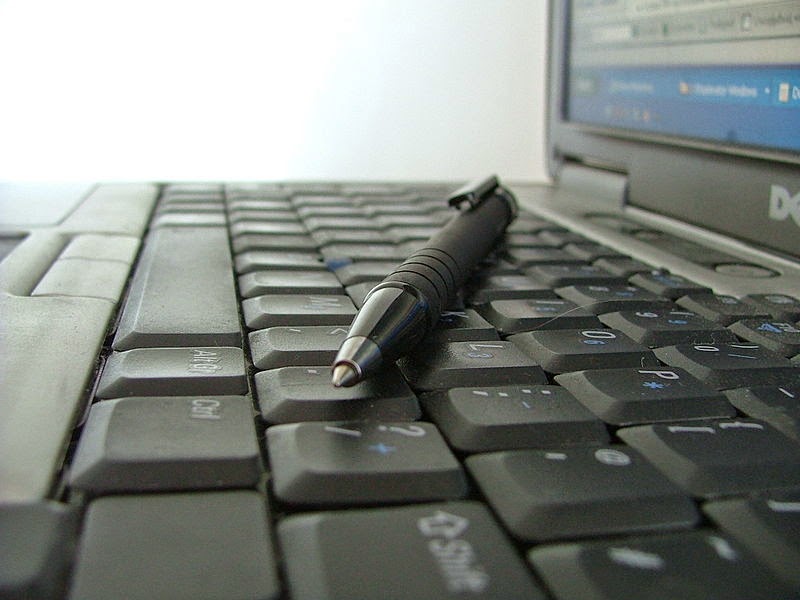 Ordinarily, when someone dies, the method to pay off creditors and distribute the remainder of the estate is a court-supervised process called probate.  However, when someone dies with relatively few assets, many states allow simplified procedures to close out the estate.

Some Hospitals use Dying Patients for Publicity; how to Protect Yourself


Today’s New York Times features a troubling story about a hospital that allowed reality TV camera crews to film Mr. Mark Chanko, a trauma patient’s dying moments after he was rushed to the hospital after being struck by a truck.  The hospital acted without Mr. Chanko's consent, and never notified his family that Mr. Chanko's death was filmed, or might be broadcast on television.  One night, completely unexpectedly, his wife, Mrs. Anita Chanko, was distressed to hear her deceased husband’s anguished voice crying out in his final moments, on an ABC reality show.  The couple’s daughter, Pamela, who also saw the show, suffered emotional distress after witnessing the graphic details of her father’s gruesome death.

The hospital's prior vice president of public affairs once said of the show, “You can’t buy this kind of publicity, an eight-part series on a major broadcast network.”  In this blog post, I will discuss legal steps you can take to protect your rights, and to avoid your family's anguish being used for publicity.

Virtually all parents have at some point worried about their children's future choices in life, whether they be educational, career-related, or moral.  This article will describe how some parents use "incentive trusts" to try to nudge their children toward a certain path in life, long after the parents are in the grave.

There is no question that a large inheritance can transform a young person's life, positively or negatively.  Bill Gates and some other tycoons from his generation are so concerned about the potential of a large inheritance to destroy their children's will to work, that some are severely limiting the size of their children's inheritance, giving the majority of their fortunes to charity.  But it is not just technology billionaires that have to worry about the effect of a sudden windfall of money for their children.